Boasting six England international within the squad, Club were hopeful of going all the way in the completion. Club won their initial group games before progressing into the advanced groupings and finally into the knock out stages. In the final, Club we’re always in control of the games and ran out 2-0 winners over FC Porto Strollers.

Club gained lots of admirers for their quick passing football and the high quality of sportsmanship displayed by all team members.

Certainly will be returning in 2023 to defend their title but before then a number of other competitions to play in and hopefully win over this summer. 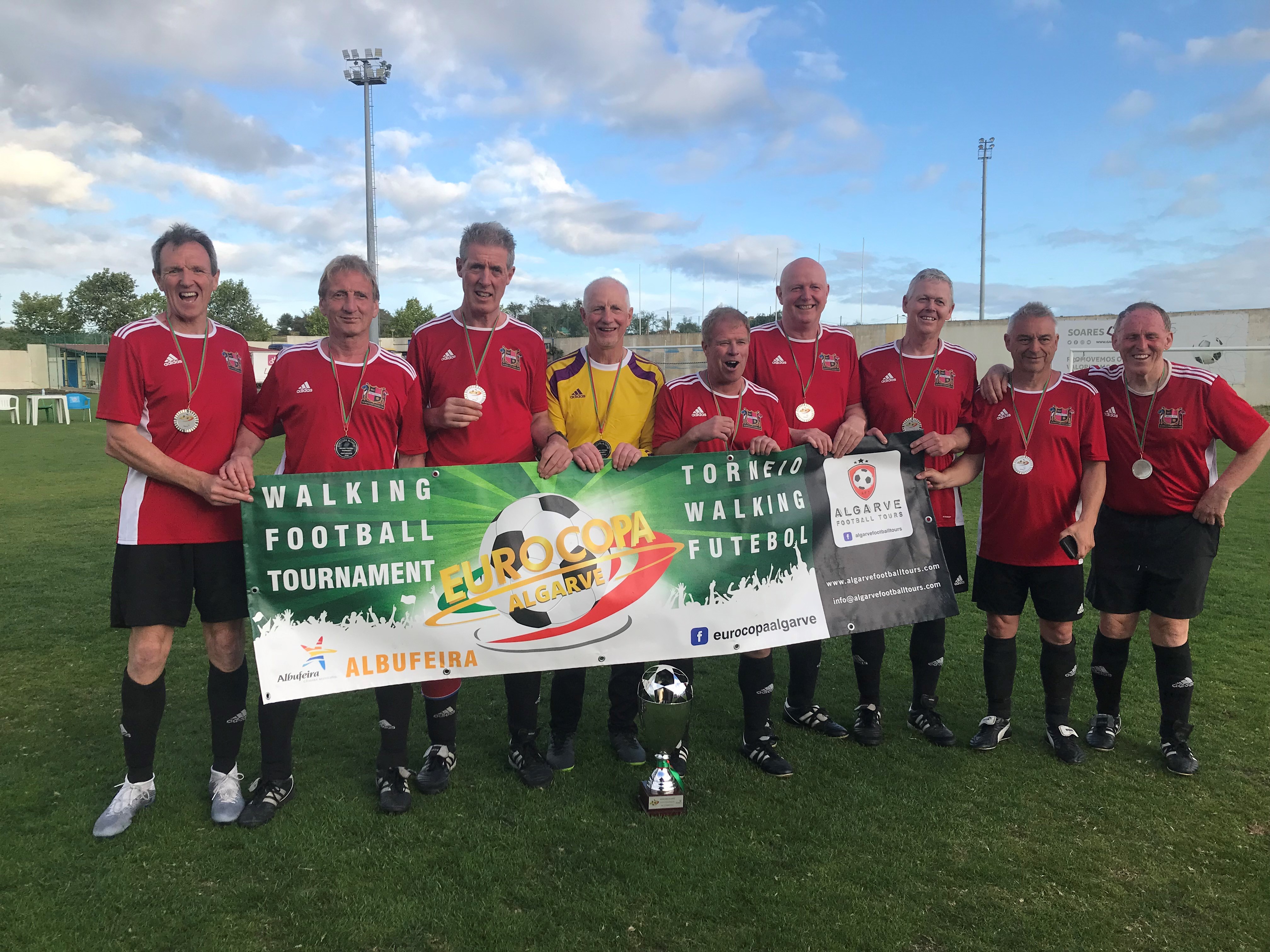