The Home of Football

When Sheffield Football Club formed in 1857 their first home was East Bank, so named as it stood on the east bank of the River Sheaf.  The players would get changed at Park House, where members wrote their first rules, before making their way to the field.

Club founder Nathaniel Creswick would later recall the very first match, recalling in a letter from the Sheffield FC archive, “I remember the first game in Mr. Thomas Turner’s field at East Bank and played in it in ‘57.”  The best view we can have of the site today is to look down on the car park of the B&Q store on Queens Road! 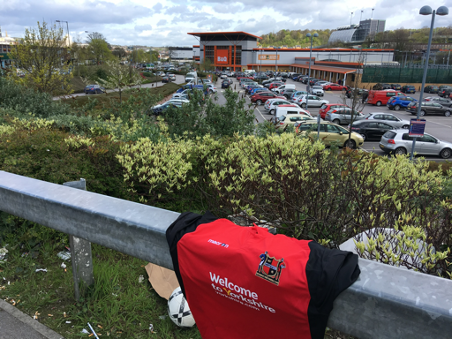 From 1873 through to the formation of Sheffield United in 1889 the club listed Bramall Lane as their primary ground, also playing games at Newhall, Ecclesall Road, and the Old Forge ground in Attercliffe.  For the new two decades, the club led a somewhat nomadic existence, with Ecclesall Road becoming their primary home before Owlerton and the Niagara Grounds, in Wadsley Bridge, around the turn of the century.

After the First World War when football resumed Sheffield moved to the new Abbeydale Park ground, where they would remain for over 60 years.  When league officials stated that the dressing rooms were too far from the pitch a change of home to Hillsborough Park followed, with that then being declared as not to league standards after one season!  A move to the 25,000 capacity Don Valley Stadium saw the club struggling with small attendances in the vast ground and the somewhat more compact Owlerton Stadium was also used for a period.

A New home at last

It was certainly the case that the club needed a ground of their own to call home if they were to look ahead to a more prosperous future though and in 2001 moved to their current base, at the Coach & Horses in Dronfield.  It had previously been home to Norton Woodseats who had fallen on hard times and seen the club dissolved in 1999. 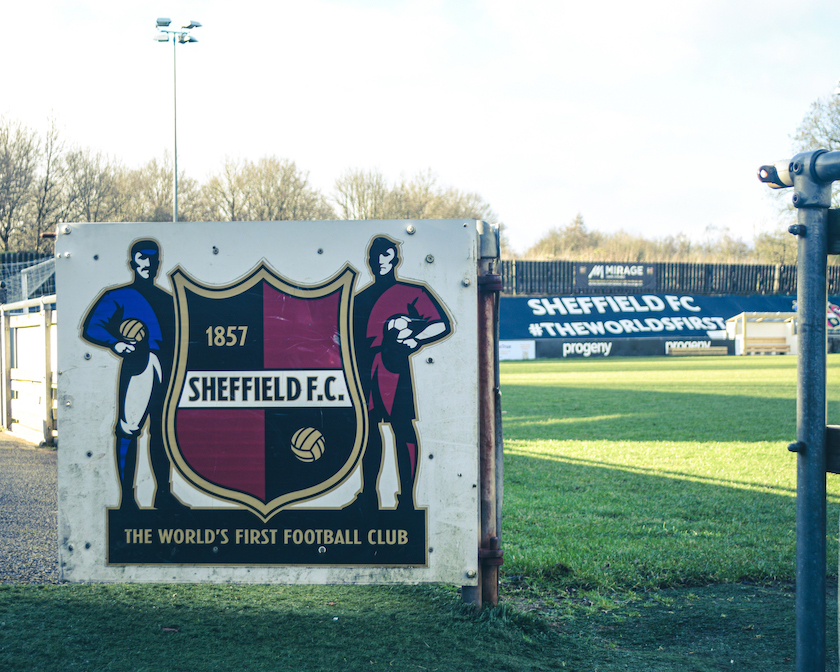 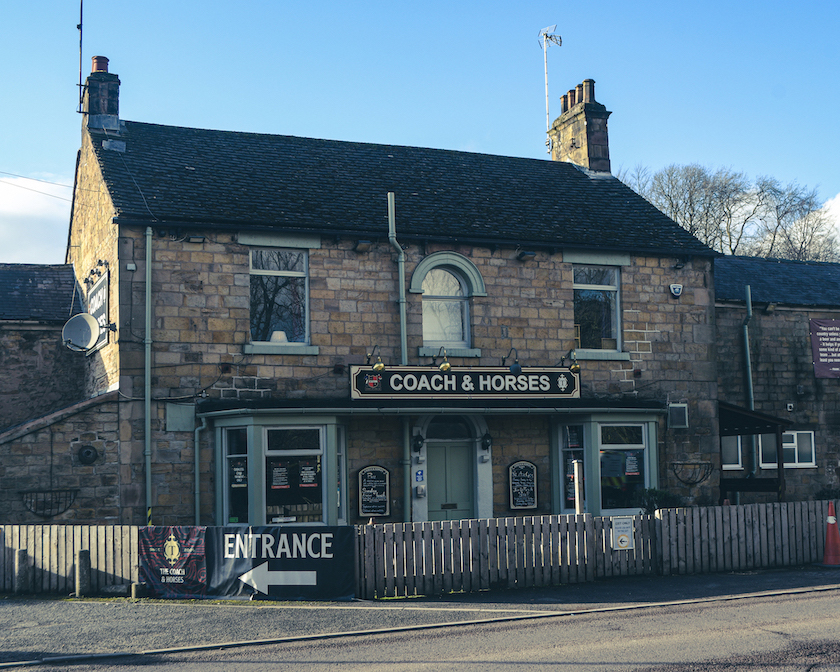 Sheffield’s first game at their new base was a 0-0 draw against Thackley, on the 21st of April 2001, although the official opening would take place the following July when a Manchester United side were the visitors for a momentous game.

At last Sheffield Football Club had a permanent place to call home and over the next decade they improved performances on the pitch, clinching promotion to the Northern Premier League in 2007 and lifting League and Sheffield & Hallamshire FA Cup silverware.

The Home of Football

A Bright and exciting future now awaits The Club as we prepare to announce our return to the City to a site locally know as the transport ground. The site will hold a Stadium, an artist impression can be seen in the video above.

This will become known as The Home of Football and will, for the very first time in our history, host all our many teams on one site.

Not only a place to play football, this site we hope, will become an international visitor attraction where fans from every nation and supporting every Club can visit where Football Kicked off.

Take a look at our new home and away kits, available to purchase from the online shop!