SFCD White (South Yorkshire Ability Counts League 1) lost 1-0 to Aston Blue in the SYAC cup in a very close contested game. It was an unfortunate error by one by one of our players that separated the teams in the end. Returning to league action in the following game against City Knights, the contest ended in a draw. As the game drew to a close, it looked like City Knights would take the win however SFCD whites stuck in there and in the end grabbed a late equaliser though Danny Black. The final game league game of the day saw SFCD Whites take on Bradford Clarets. In a tight affair, second half goals from Matt Lyne and a second goals and Danny Black sealed the victory. 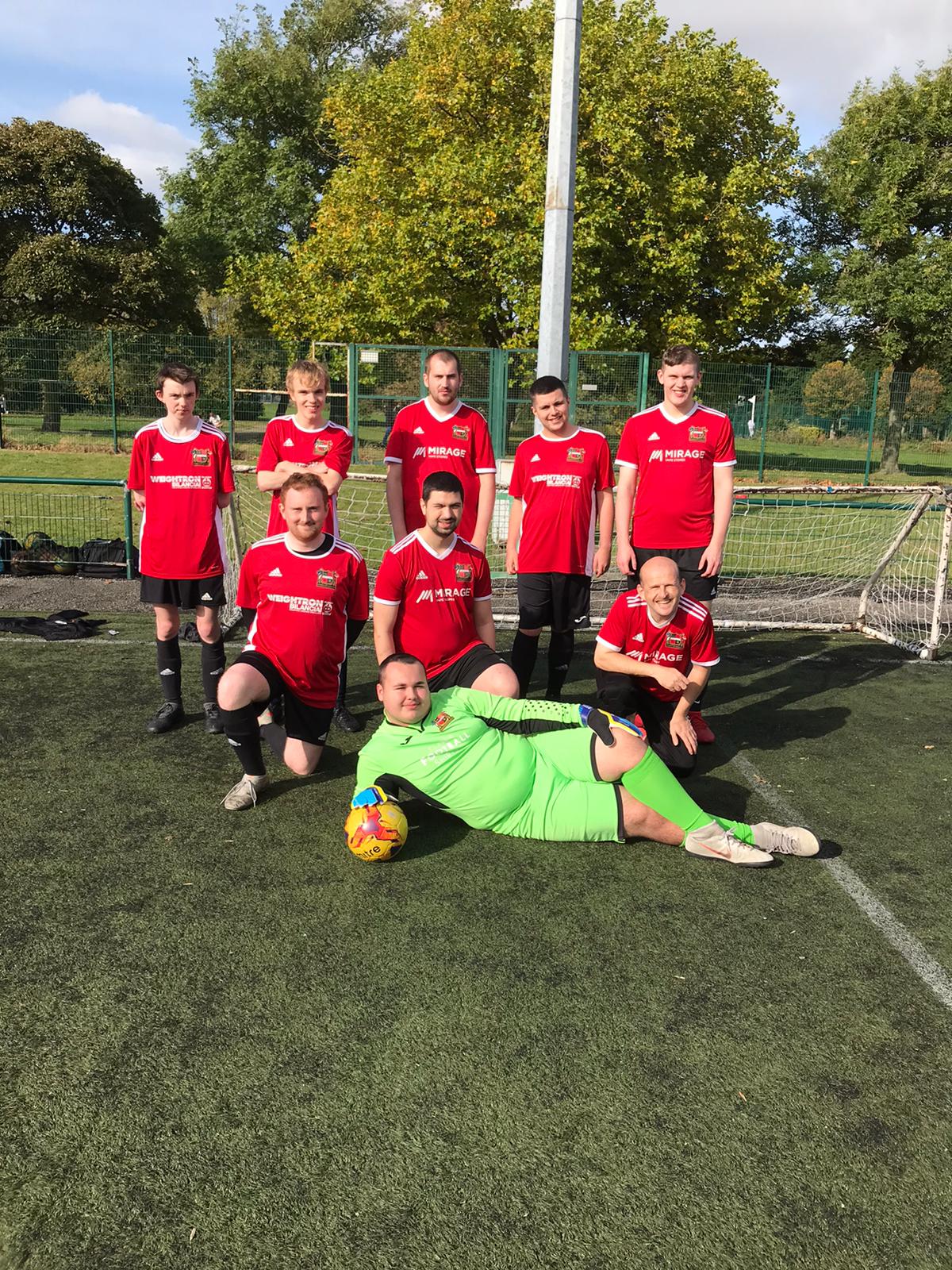 SFCD Reds (South Yorkshire Ability Counts Premier Division) played sensational football to progress in the SYAC cup. Getting off to a flying start, the team controlled the game with pace. The reds returned to league in the second game of the day vs. Bradford. The reds started the game with confidence and played with freedom. Clinical finishing with a solid defensive performance.

SFCD Blue (also South Yorkshire Ability Counts Premier Division ) played Doncaster twice and came out on top in both games 3-0 and 2-1. SFC controlled the first game from the start and lead 2-0 at the break. Goals from Aaron Ambler-Bennett and Ben Wittenberg. The second half saw SFC go 3-0 up with another goal from Aaron. The Game played in good spirits as always, competitive but fair. The second game for the clubs blue side was a much tighter affair with SFC having one man less for the whole game. Doncaster took a deserved lead in the first half with SFC pegging back with a break away goal near half time from Aaron Ambler-Bennett. The second half was also tight but SFC pushed hard to take all 3 points and were rewarded with a crackerjack of a goal from Ben Wittenberg in the last moments of the game to win 2-1.