New Additions To The Squad For The World's First

We would like to welcome a new group of signings to The World’s First as we look to improve and reshape the squad going forward for the rest of the season.

Over the last week, we have seen four new additions to the squad.

A familiar face and favourite in Luke Rawson has arrived on a month’s loan from Bradford Park Avenue after spending time on loan with us 3 seasons ago when we were chasing promotion from the Northern Premier League.

Doncaster Rovers have kindly allowed us to take Luke Chadwick on a month’s work experience to provide cover for No1 stopper Ryan Musselwhite including Saturday’s game against Marske which Ryan was suspended for. We hope Luke can gain some valuable experience here at the Club. 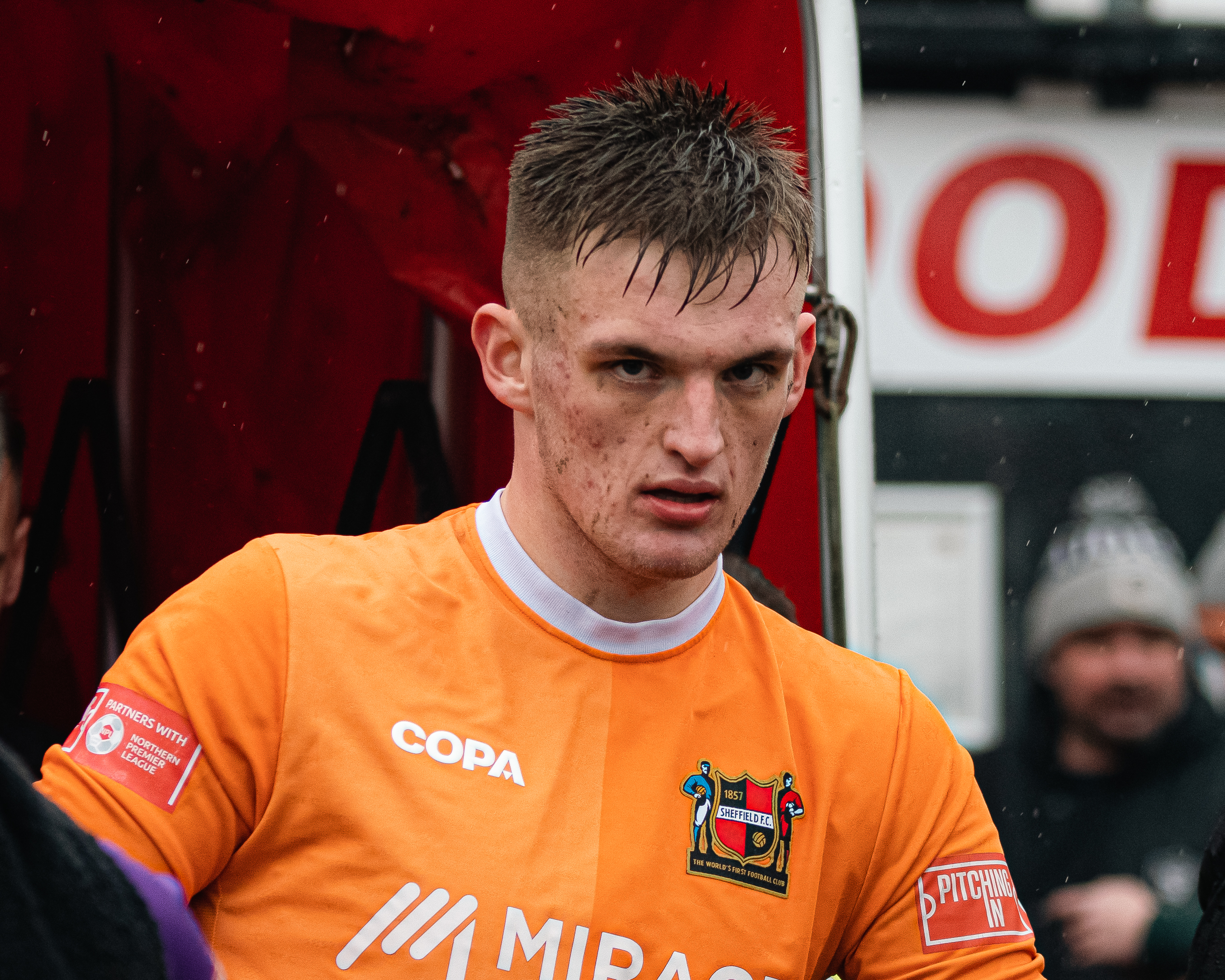 Two deals that saw players go the other way were Manasse Kianga and Adedapo Adelekan joining us from Worksop Town and Grantham Town respectively. Manni is a tricky and speedy winger who Cressy is quite familiar with. AJ is a solid addition at the back, showing pace and strength as well as being good on the ball. 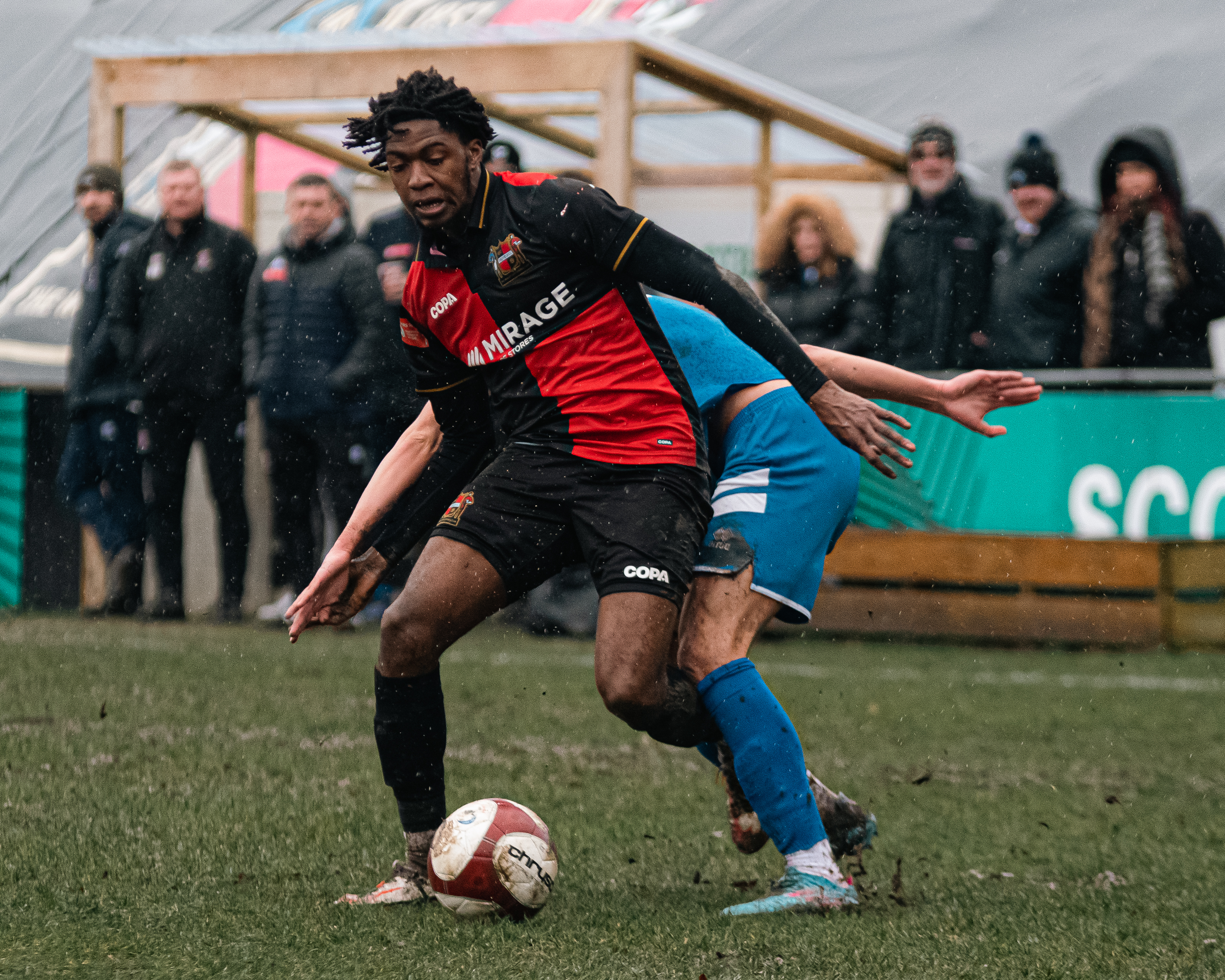 We sadly saw two players leave last week as well as Luke Hall and Ashton Hall left to go to Worksop Town and Grantham Town respectively. Both players have been key players over the last 2-3 months as we’ve looked to improve on results and those performances resulted in catching the eye of teams chasing promotion or in leagues above.

Hopefully you can get behind the new lads as we travel to Ossett tomorrow in what will be a crucial week for the Club as we look to improve on the last two performances.