Carlton took the lead on 16 minutes as Aaron Opoku raced into the box after a loose ball, with referee Jamie Waters judging that keeper Jonathan Hedge had tripped the forward; Opoku making no mistake in converting the penalty.

Sheffield dominated much of the first half, and Carlton had to be thankful to Jack Steggles for a string of saves that saw Ash Grayson denied twice, and Joel Purkiss was blocked just before the break.

Carlton had a massive shout for a second penalty in injury time, as Opoku appeared to be tripped in the area, this time the referee decided otherwise. 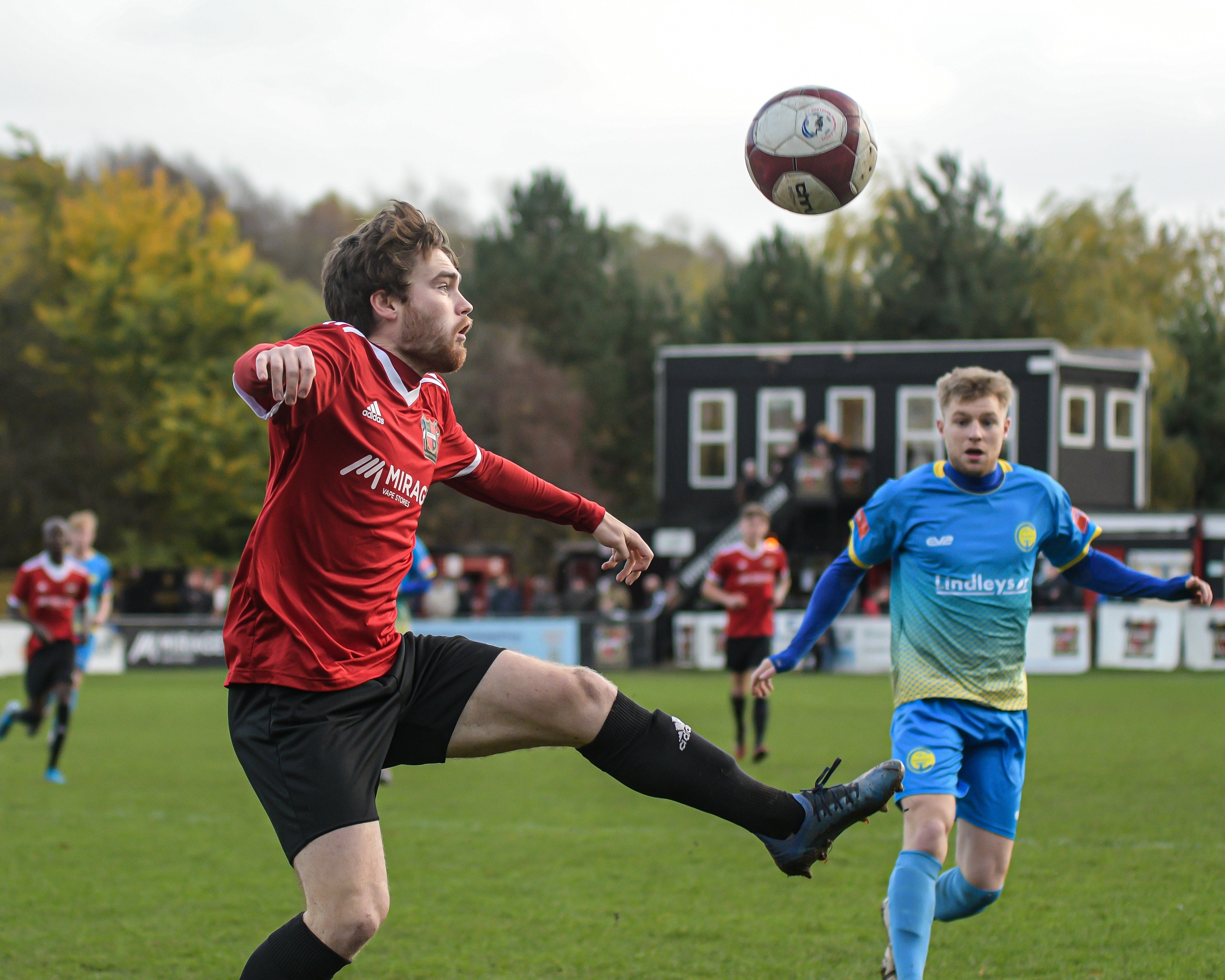 The visitors grabbed a second goal on the hour, Niall Davie breaking through the defence, tucking the ball beyond Hedge to make it 2-0.

Club went closest midway through the half, Joel Purkiss shot on the turn hitting the post, and being scrambled to safety by the visiting defence. The hosts had a chance in the last minute, Grayson shooting through a stramash of players in the area, once again Steggles came to the rescue with his legs, summing up a disappointing afternoon for Sheffield. 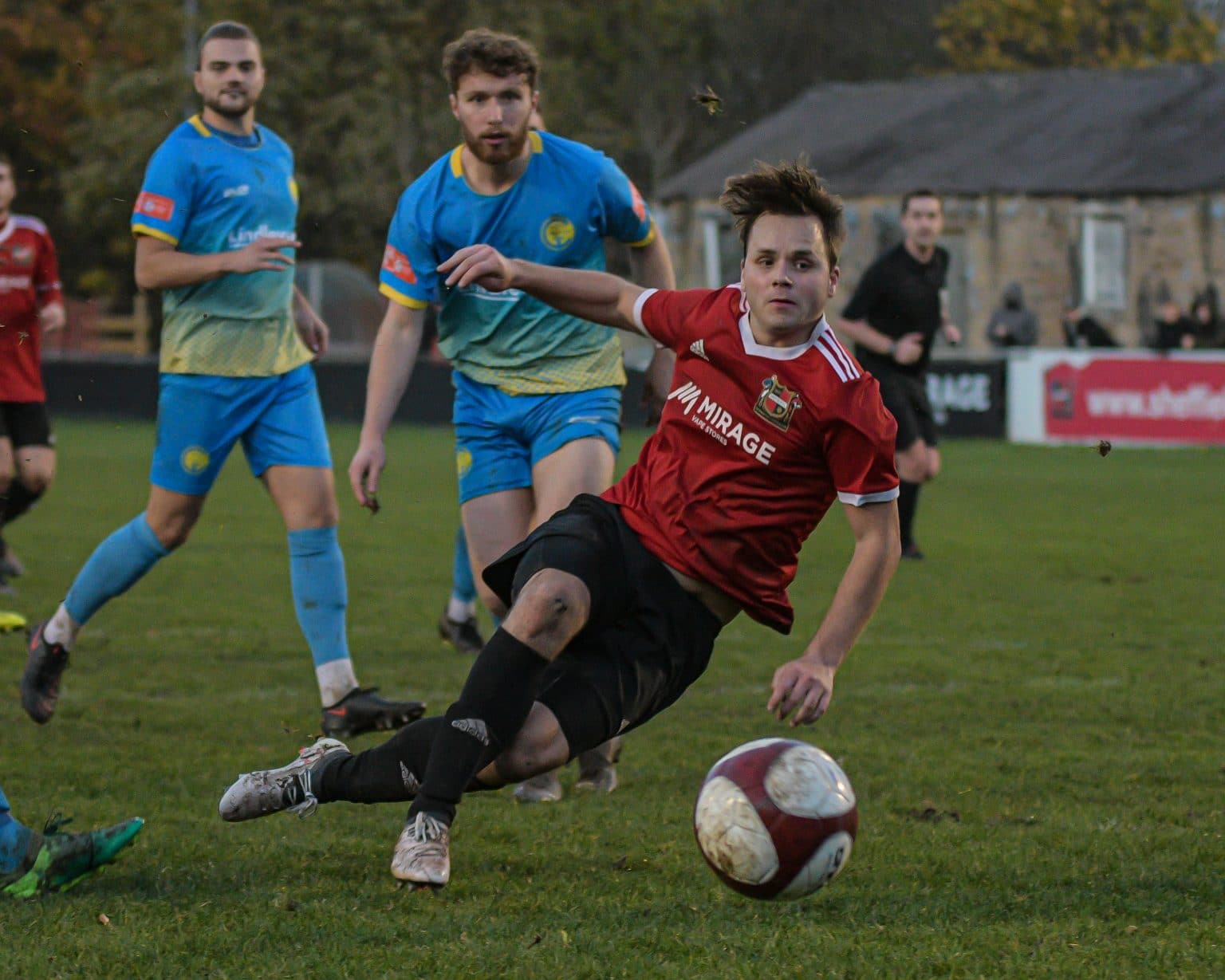