CRUCIAL AWAY WIN FOR WOMEN

Three goals in the first half from Ashleigh Edwards, Holly Housley and Rebecca Knight for Sheffield clinched the three points.

The visitor’s started the first half tremendously with Brooke Marsden charging through down the right-hand side, beating three defenders in the box, squaring the ball across goal where Ashleigh Edwards headed in from close range on 15 minutes.

Just over 10 minutes later, Sheffield were awarded a penalty when Rebecca Knight was brought down; Holly Housley took the penalty and smashed the ball into the top right corner. 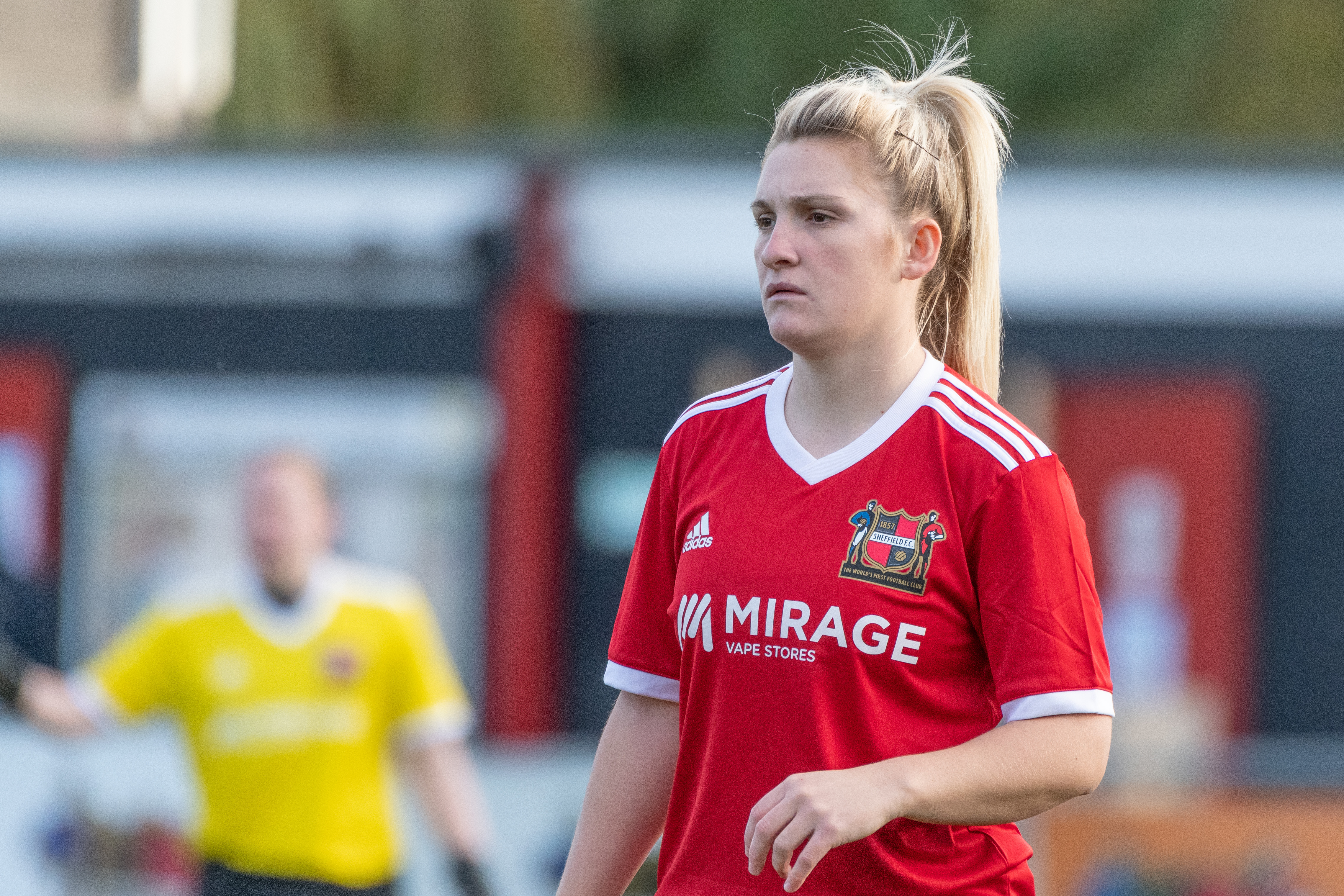 On 40 minutes, Knight got the last tough to head in from close range after Marsden’s corner had caused chaos in the Hull box.

Sheffield were forced into a change shortly after this after an off the ball incident saw Housley fall awkwardly resulting in a suspected dislocated shoulder, Ellie Millar being brought on as her replacement.

City almost pulled a goal back on the stroke of half time when Katie Thompson rounded Katie McLoughlin in the box, side-footed the ball past Serena Clarke but Brooke Smith was there to clear the effort off the line. 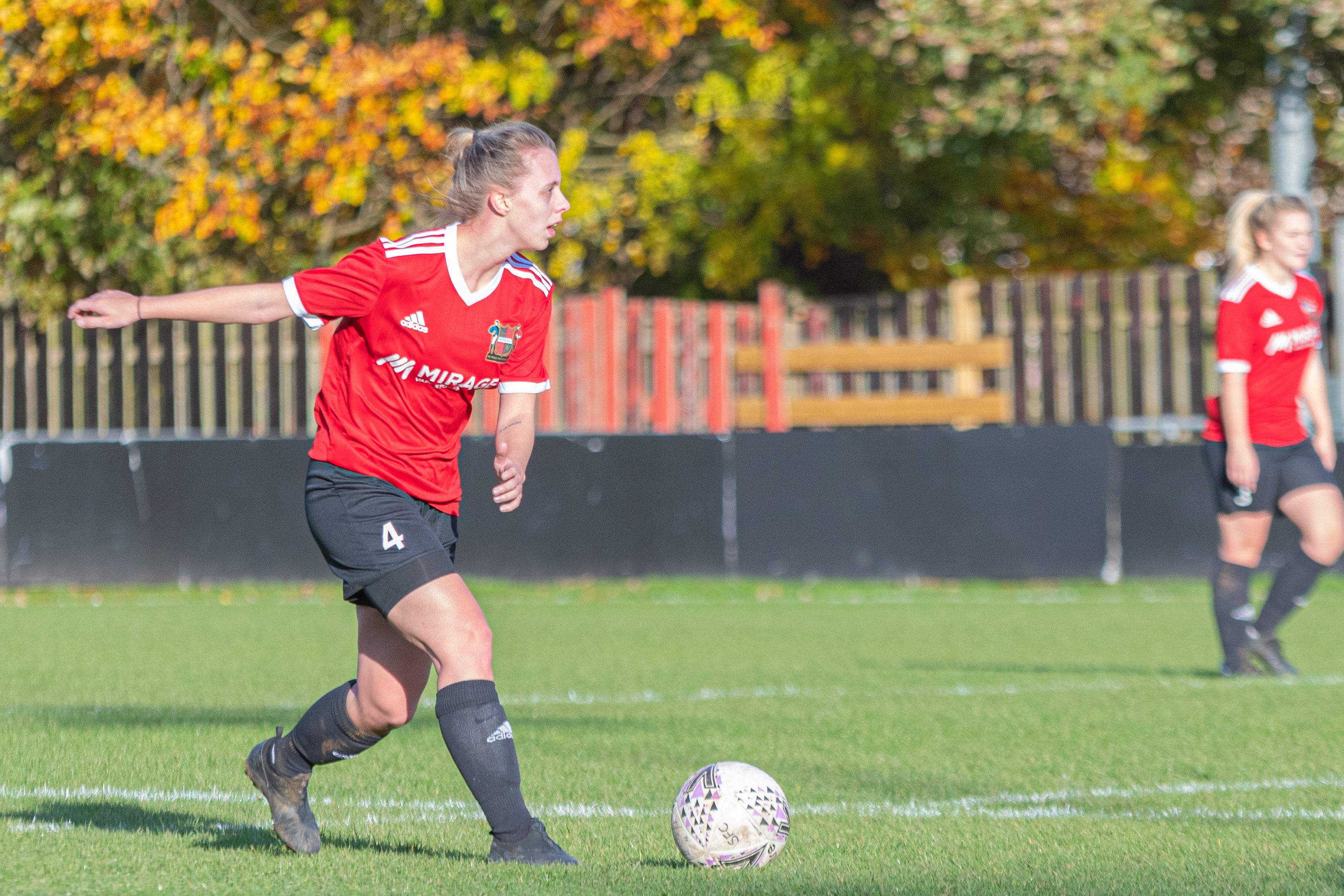 Club resumed the second half as good as they started the first, almost adding a fourth straighaway: Marsden whipped a corner in, Knight met the ball with a tremendous header towards goal, but Hull’s keeper, Abigail Wallace, got down well to deny the forward her second goal of the game.

The second half was a lot more end to end than the first with Clarke comfortably catching Joanne Symington’s long-range effort, and shortly after Edwards’s low shot to the near post saved well by Wallace.

After a continuous fight back, Hull pulled a goal back when Rebecca Beech got on the end of a long pass and volleyed the ball into the top right corner past Clarke on 72 minutes.

After a scrappy 15 minutes, Hull had another big chance to score another with Beech’s first-time effort nestling over the bar. 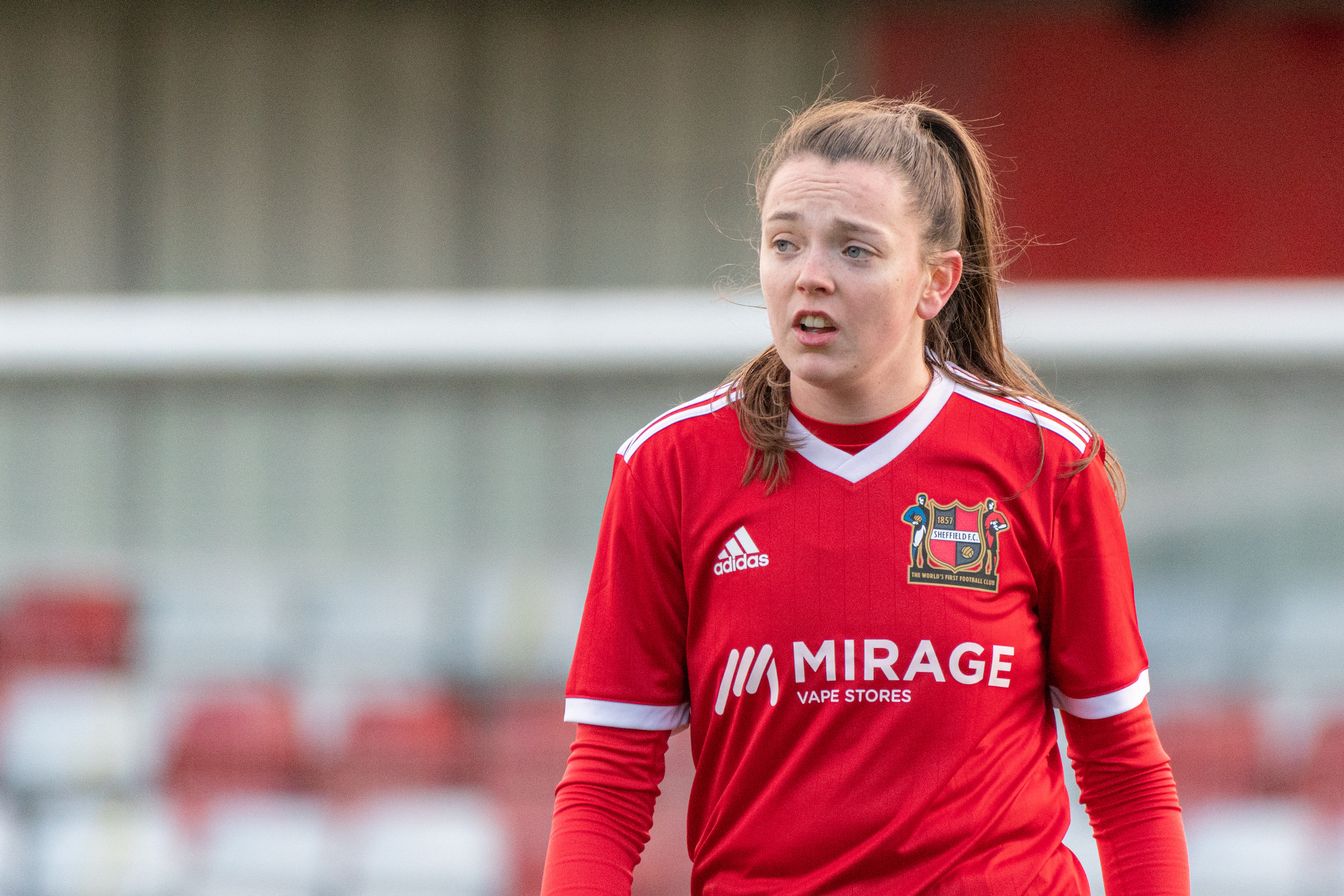