Established in 1857, Sheffield F.C. is officially recognised by FIFA and the FA as the world’s oldest football club. In 2004, the club was given the FIFA Order of Merit, which has only ever been given to one other football club – Real Madrid.

The team, whose stadium is based in Dronfield with a capacity of over 2,000 football fans, has today announced its latest sponsor for the ‘21/22 football season.

The national carrier is investing in and sponsoring the men’s, women’s and disability teams; the men’s team currently compete in the Northern Premier League (Division One East), while the women’s team compete in the FA Women’s National League (North Division). 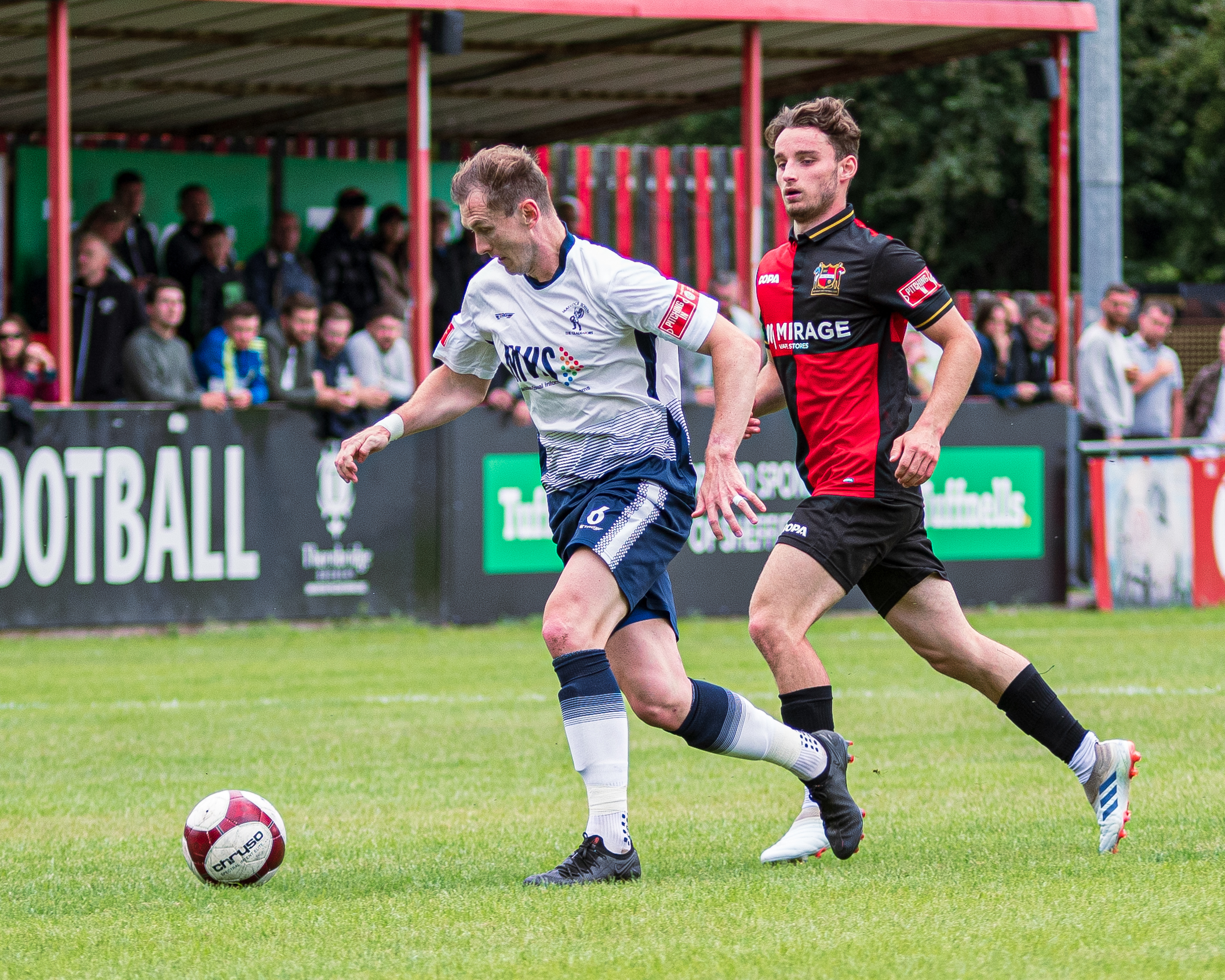 Founded in Sheffield in 1914, Tuffnells began as a single horse and cart delivery service. More than a century later, the company now operates a fleet of 1,200 ‘Big Green Parcel Machine’ vehicles, employs over 2,300 members of staff, and serves customers across the UK and beyond with their Irregular Dimension and Weight carrier needs.

The past year has been monumental for the Sheffield-based business, with a management buyout signifying a successful turnaround for the company, and plenty of investment and expansion in the works, all while ensuring customer service is firmly at the heart of the business. 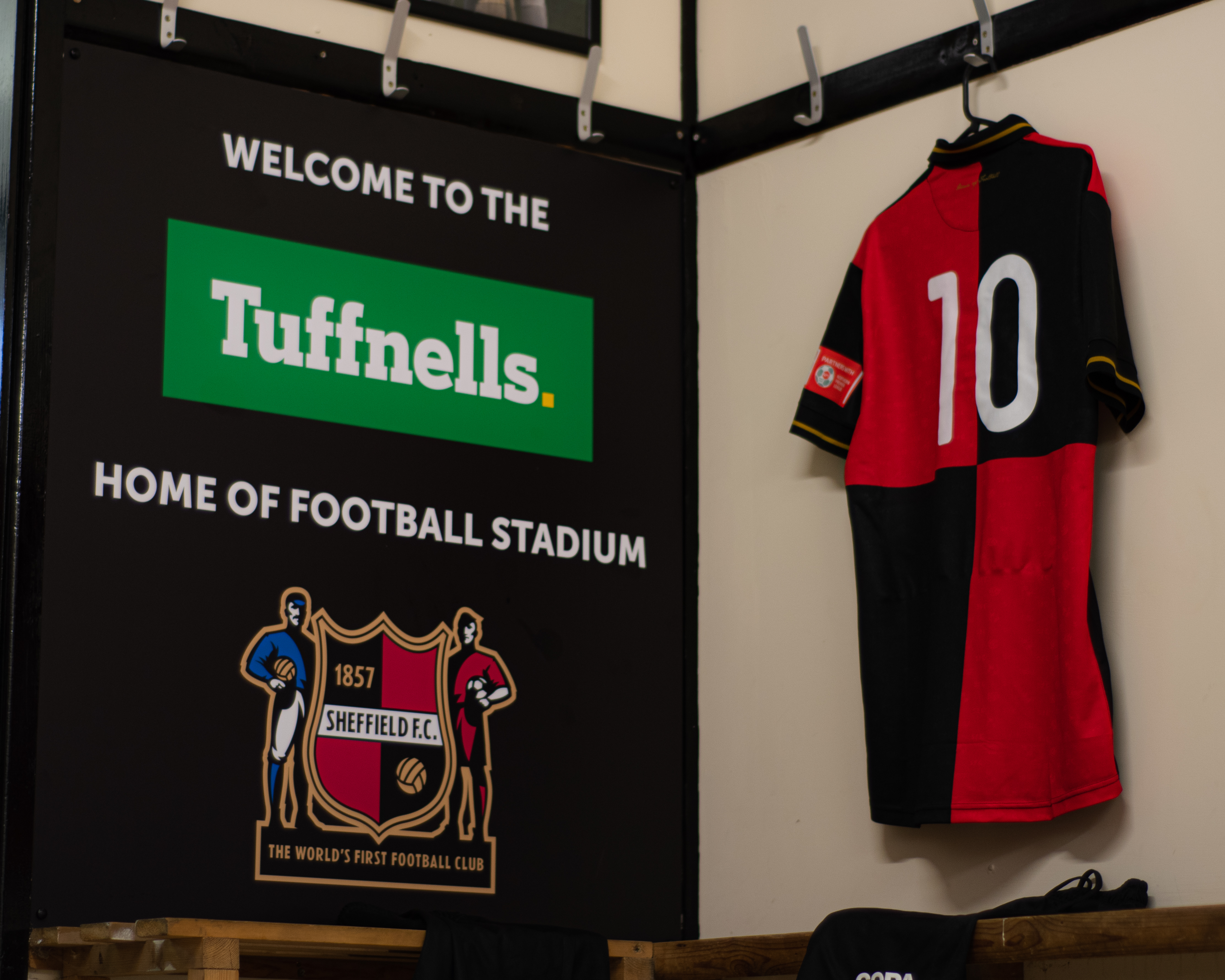 “Here at Sheffield FC – The World’s First Football Club – we are proud to welcome on board a fellow historic Sheffield name as our stadium sponsor. Tuffnells’ history is very familiar to me, as my father worked there some years ago. As we gather momentum towards our re-location, and the development of our Home of Football project, it’s fantastic that brands such as Tuffnells recognise the community we have built, but also the unique opportunity we provide, both nationally and internationally.”

“Tuffnells and Sheffield F.C. share a strong heritage in this city, so we’re delighted to be able to partner with such an important, historic club. Not only are we investing in three fantastic teams playing grassroots football at a semi-professional level, we’re also investing in our local community – one that we have been proud to call home for over 100 years.” 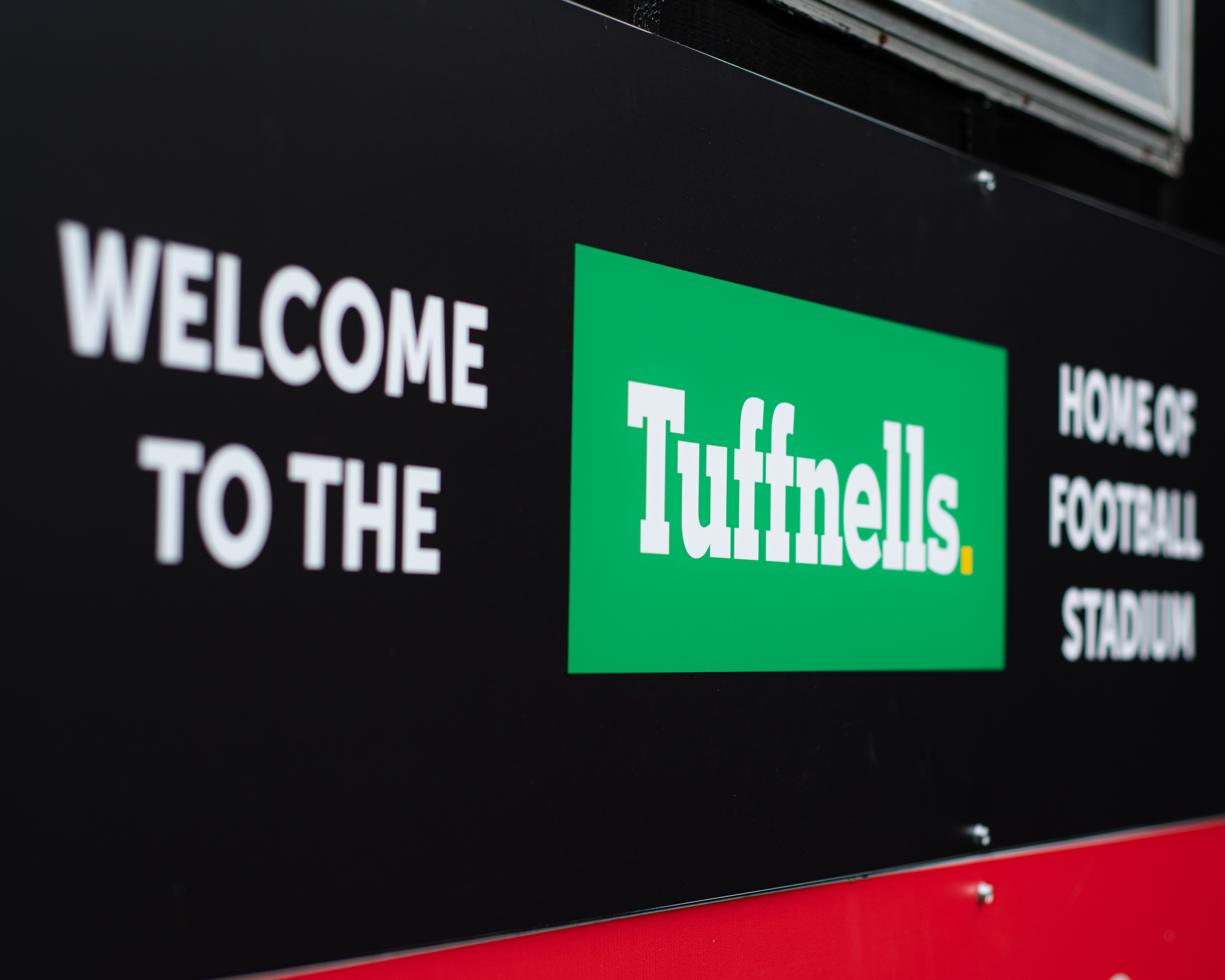